Thank you for the honor of working on your behalf in the state Legislature.

With your support, I hope to continue the fight for justice and a sustainable future for all Washingtonians. During a time when reproductive freedom and clean air and water are threatened, and when we face hard work to address racial injustice and income inequality, we need experienced leaders with a track record of delivering progressive change in Olympia.

Over the past four years, Washington has passed the most ambitious package of climate legislation of any state. I sponsored many of them and managed getting all the rest of them through the House and into law. 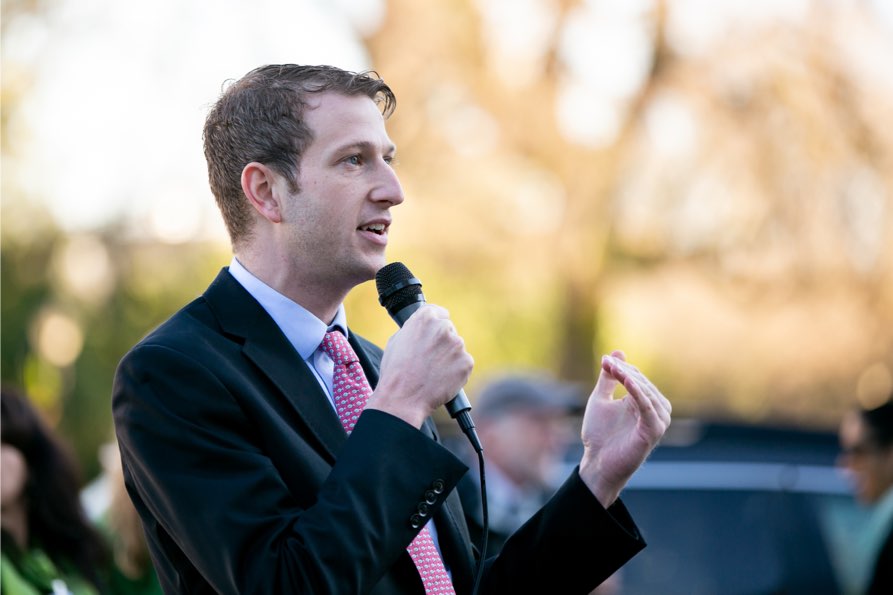 Taking on the Climate Crisis

The climate crisis poses an existential threat to all our communities. Over the past four years, Washington has passed the most ambitious package of climate legislation of any state. I sponsored many of them including a clean fuel standard, phasing out dangerous greenhouse gasses used in refrigeration and stronger appliance efficiency standards, permitting for clean energy projects, improvements of organic waste management to expand composting and reduce food waste. With the help of my colleagues, I managed to get many more passed into law including Cap and Trade legislation, 100% clean electricity, and zero emissions vehicles. I will continue fighting to preserve the livability of our planet for future generations.

I am also working to maintain parks and green spaces which help regulate the temperature in areas where people live, serve as community gathering places, and carbon sinks. Last year, I passed HB 1034 which saved the Vashon Parks Department from closing.

As the Seattle area has expanded, we have seen Seattle communities get pushed outward and young people become increasingly disconnected from a place they can’t afford to set up roots in. I am committed to addressing our housing and affordability crisis head on. I have sponsored two of the largest housing affordability bills that have passed in recent years, HB 1923 (2019) and HB 2343 (2020), which make strides to combat the housing shortage we are facing. I have also helped pass tax reform to tax the rich and invest in schools and health care. I will continue to support investments in education, healthcare, housing, and transportation.

Safe, affordable, smart transit development is vital to growing our communities while ensuring our access to work, greenspace, and to each other. In the legislature, I have passed legislation to improve transportation access and safety for bicyclists and pedestrians including HB 2258, HB 1793, and HB 1700.

Investments in public transit are also imperative to lessening our reliance on fossil fuels and combating the climate crisis. I am proud to have sponsored legislation that helped save West Seattle transit and Vashon ferries from the chopping block and of passing. I will continue to fight for accessible transportation that doesn’t leave any community behind.

Joe Fitzgibbon was born in Kirkland and grew up moving often as part of a Navy family. His home is in Burien, where three generations of his family have resided. Joe attended high school and college in the St. Louis area before returning home to begin his work in politics.

After college, Joe worked as an intern for the League of Conservation Voters, for the Washington Democratic Coordinated Campaign, and for (now Attorney General) Bob Ferguson on the King County Council. He became a Legislative Assistant for state Rep. Sharon Nelson, served as member and chair of the Burien Planning Commission, and advocated for bike and pedestrian safety in the city of Burien.

In 2010, Joe beat out a crowded Democratic field and was elected as a Representative for the 34th Legislative District, the youngest member of the legislature and a voice for young people in Washington State.